Here are the improvements I have planned to make the engine less rough, with a more constant progression from idle to max
1)Aluminum ignition pick up supports with 2 bearings instead of plastic and a single bearing 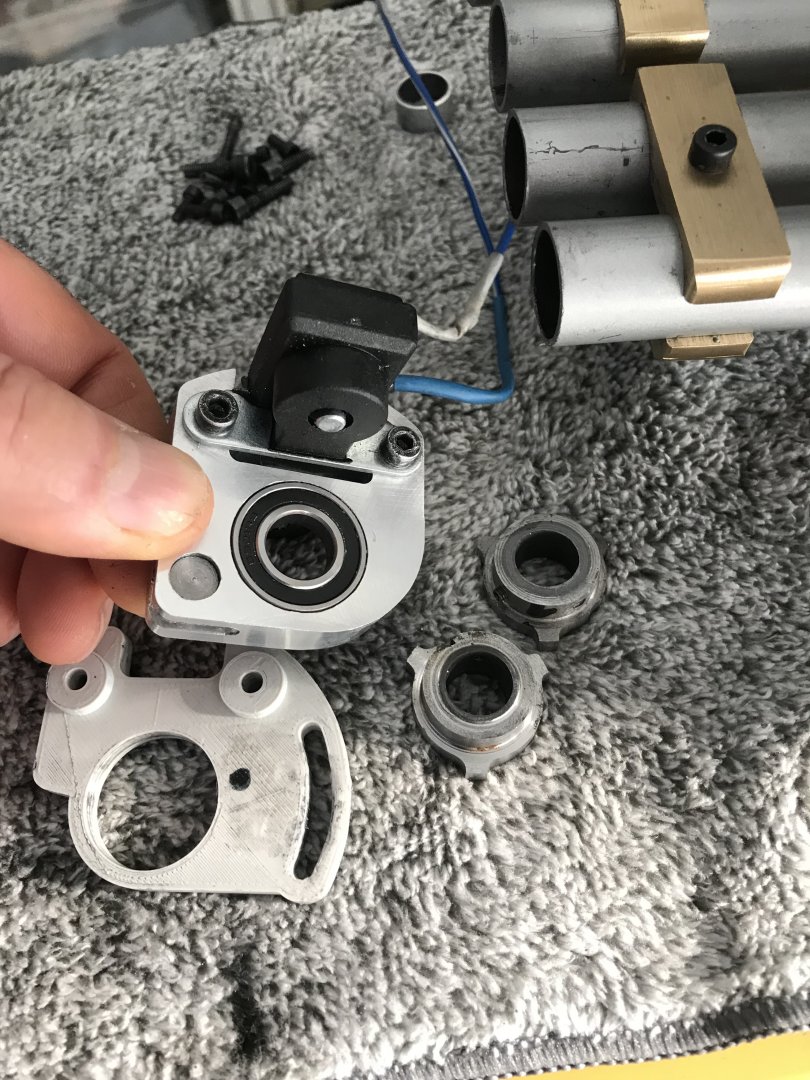 2) Flywheel connected with crankshaft and adjusting screw for adjustable advance , the pick up support can rotate through the two bearings even while the engine is running 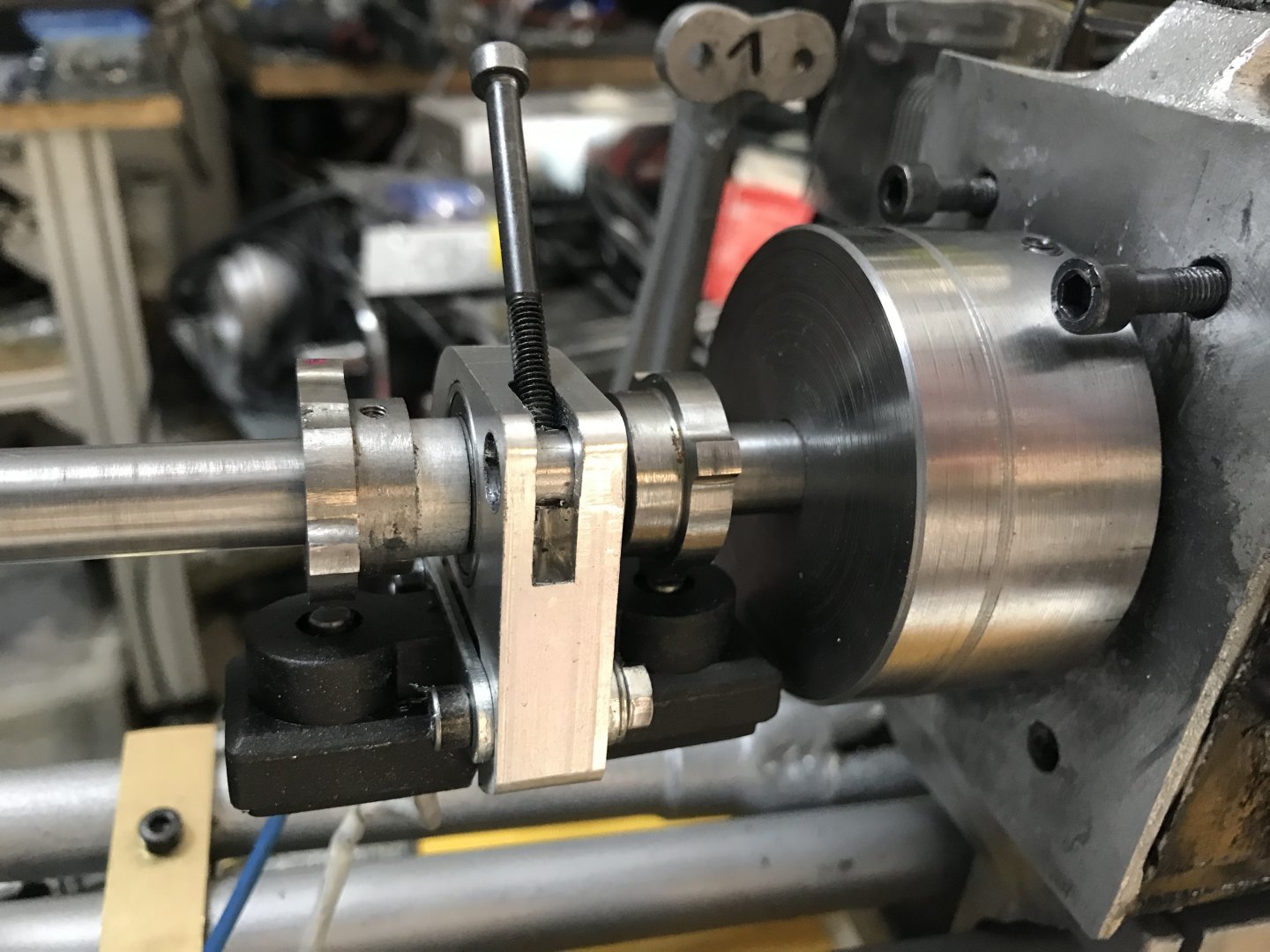 this is the old manifold, inlet hole for carburetor 12 mm 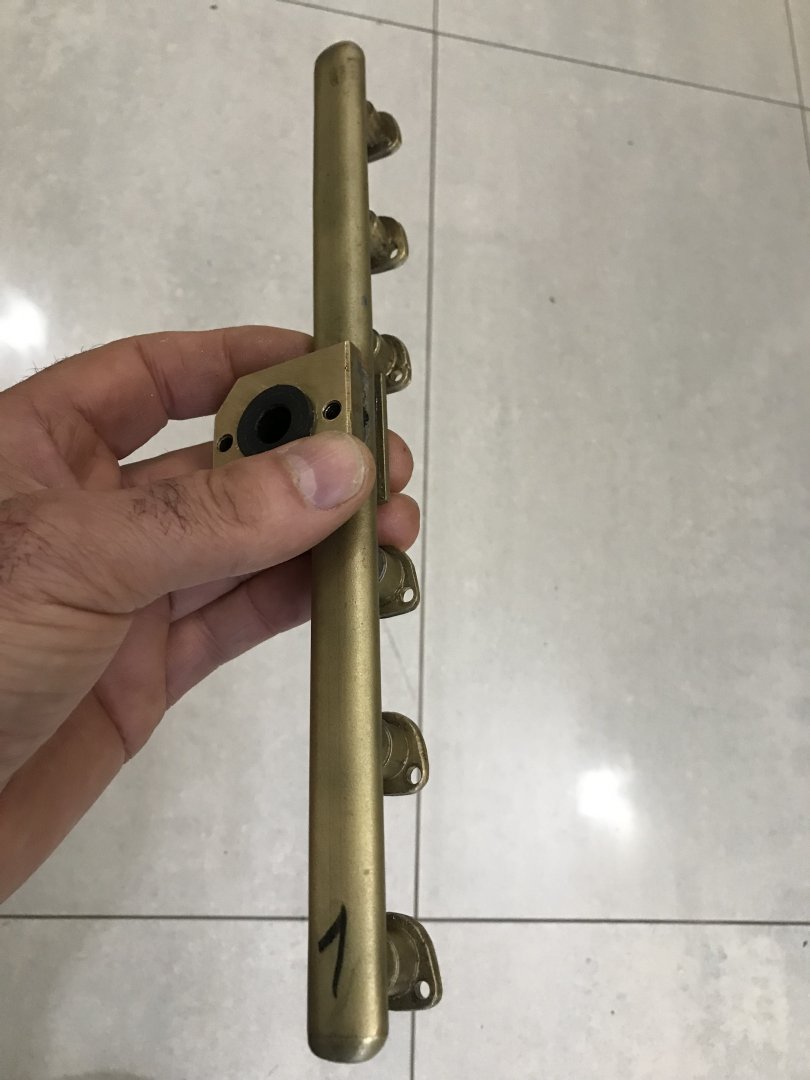 There have been many nice, good projects over the years, even done a few myself. Then there are those projects you always remember, because they are so complex, so well executed, and just so impressive. The sort of project that inspires a person to learn more, do better, try new things, even with the knowledge that they will probably never reach the level of the project that is inspiring them. This is one of those gaze in awe projects.

Folks like you, Mayhugh1, Lou Chenot, and the others who do such fine work inspire me to keep learning and trying new things.

Reading each new post has been like the old westerns, wondering what our hero will do next or how he'll get out of this pickle.

Some photos of the engine being completed .
I installed the new intake manifolds and improved the pick up supports , the engine works better ,in a few days the new video 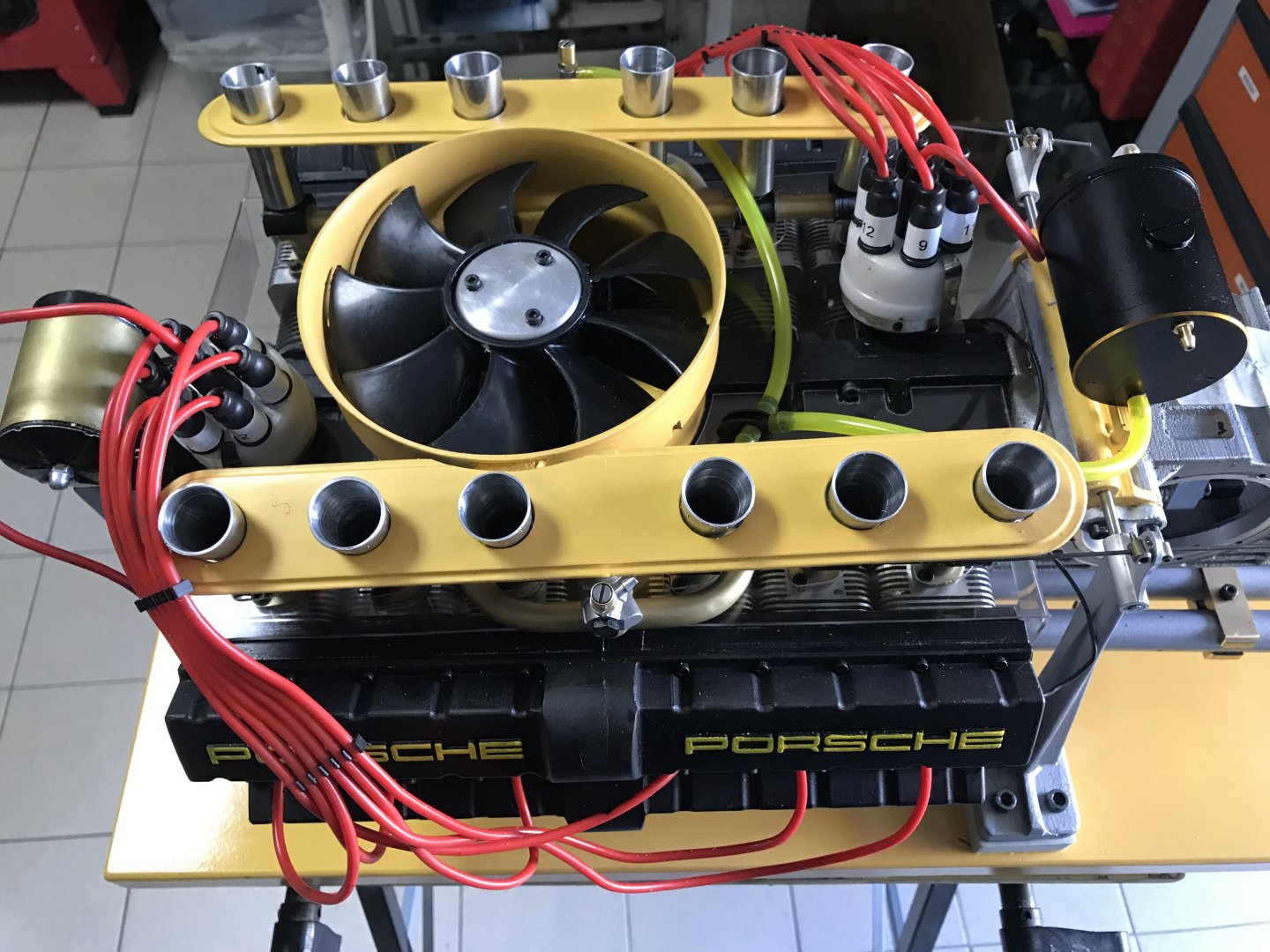 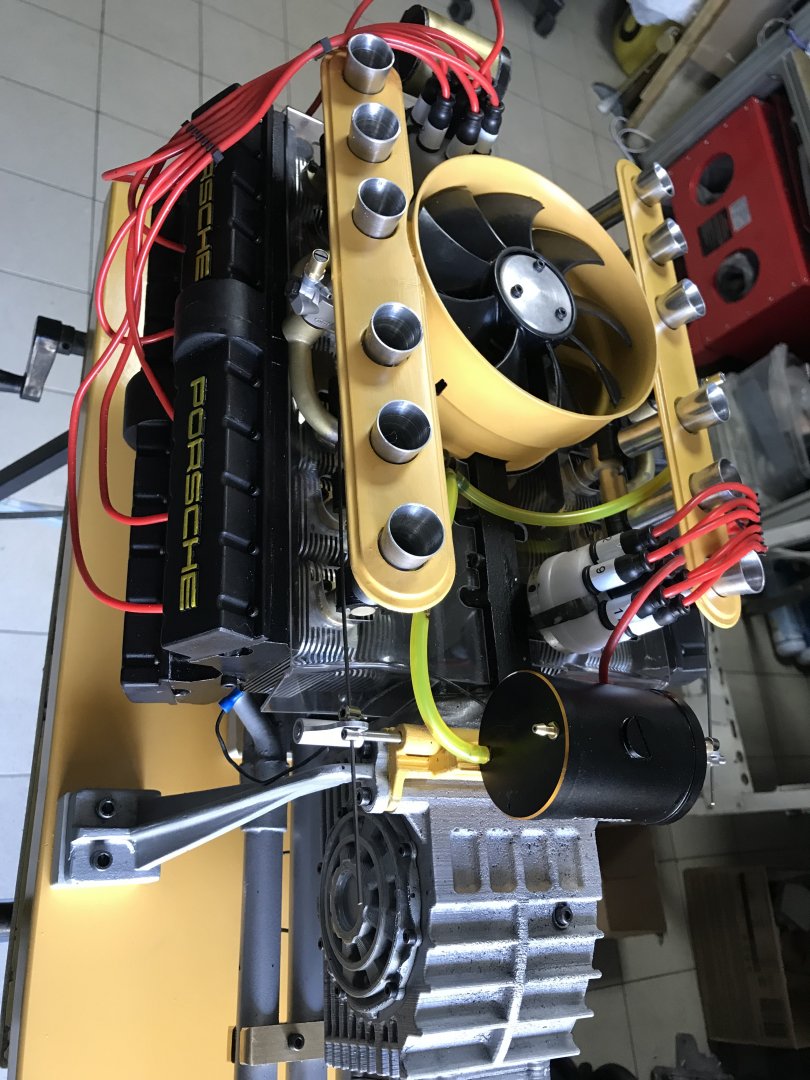 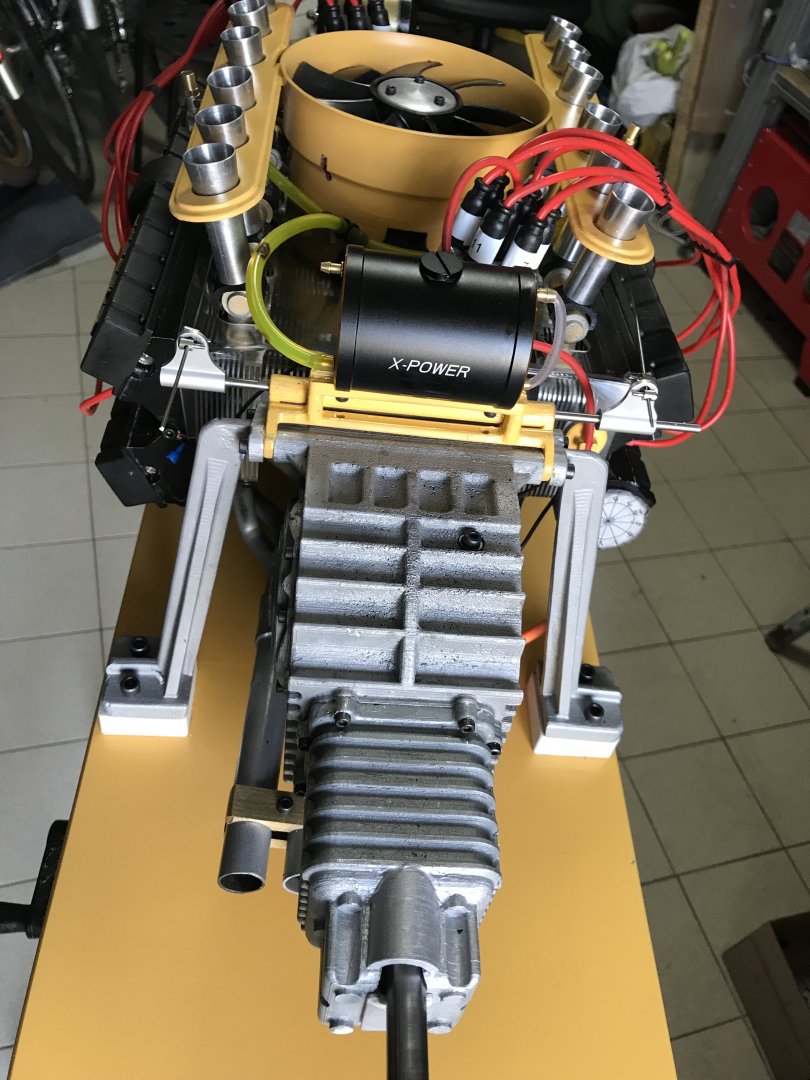 Very nice work! I'm really impressed! Did this engine originally have carburattor, or only injection? If carb, your next move must be to buy/make 12 model r/c carburattor and have those venturi to do some real work!

Final video: the engine smokes a bit because I put oil in the petrol and the oil level is high, the engine is still running in 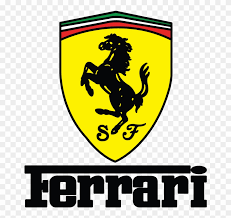 Being a fan of the team since I watched Prost vs Senna in 1990 at 10 years of age... Since then, following every season with interest.

Have been at the test track in Fiorano in 2007 with my Formula Student team back then (we had to sign various contracts before, quite literally saying that if any team member would be run over by a Ferrari test car there, their relatives would have to pay the damage to the car).

Was an incredible event, including Luca di Montezemolo driving the Turin car through a crowd, after it finished the race... Utterly impossible elsewhere.

If I remember right, we were third in the final endurance event... With a car hanging in 2nd gear, the pneumatic shifter had failed. Having developed the dry sump system, I was dying every time our car went out on the straight at 13000 rpm, in the rev limiter.. Memories