Model engineer Exhibitions in the UK

I see the Midlands event is still on for October. Any others that people know about? Many cancelled still from Covid.
A

I went on Sunday 16th as I was on my to Essex. A good show, well attended. A few photo's of some of the exhibits: 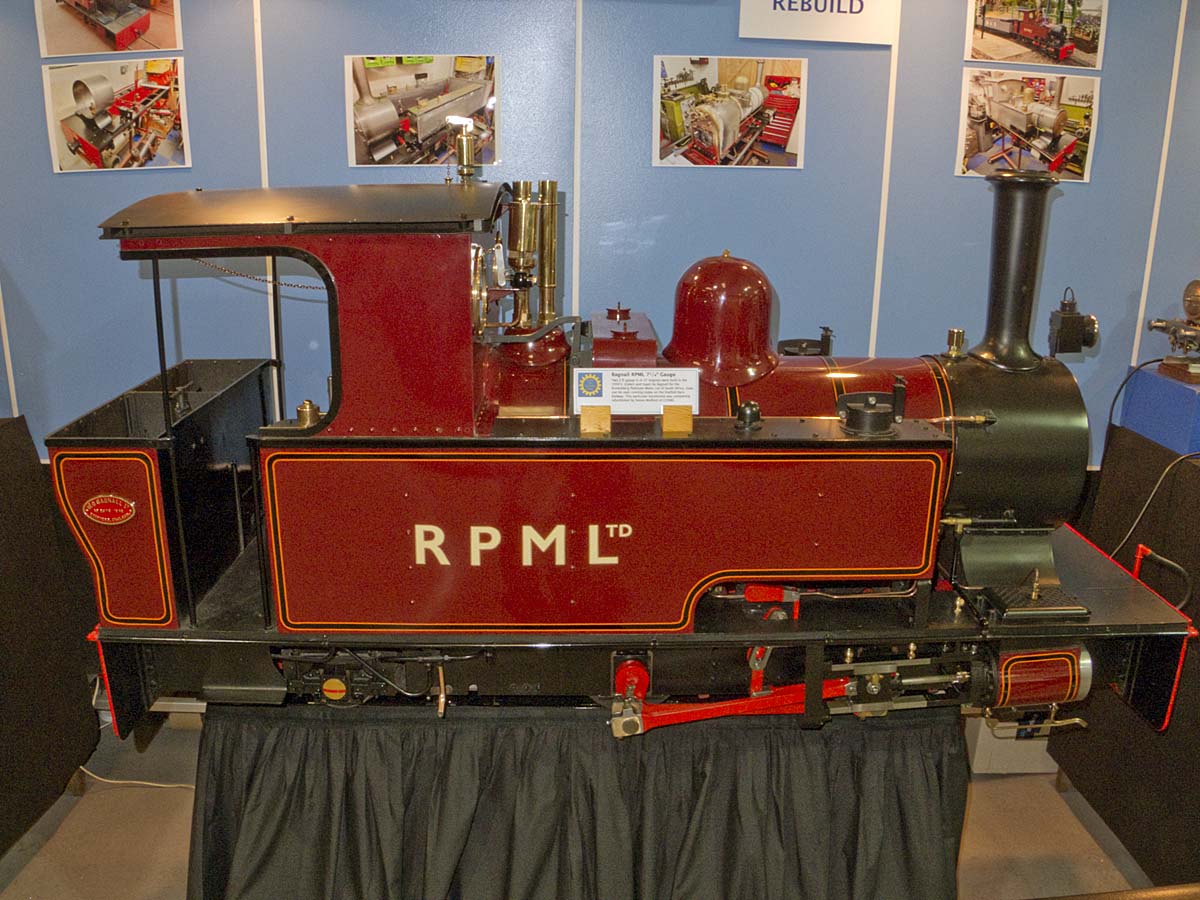 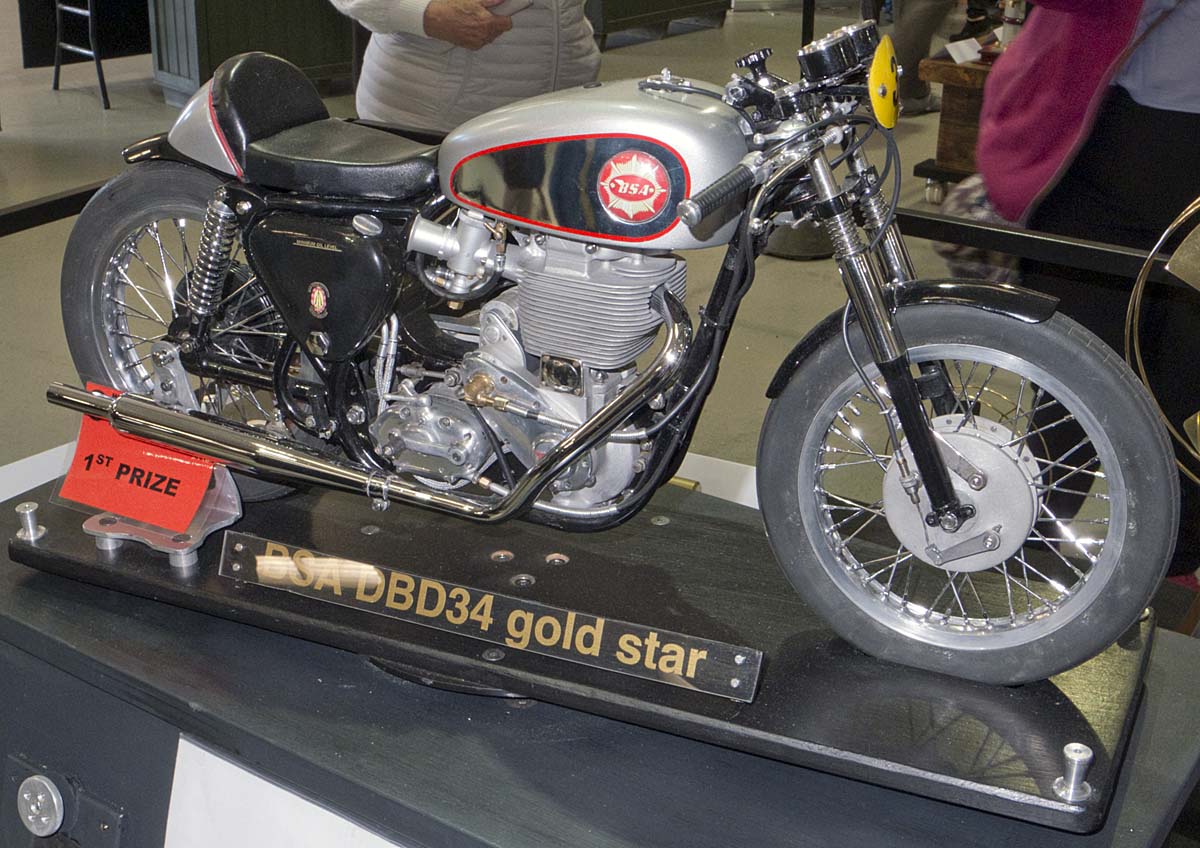 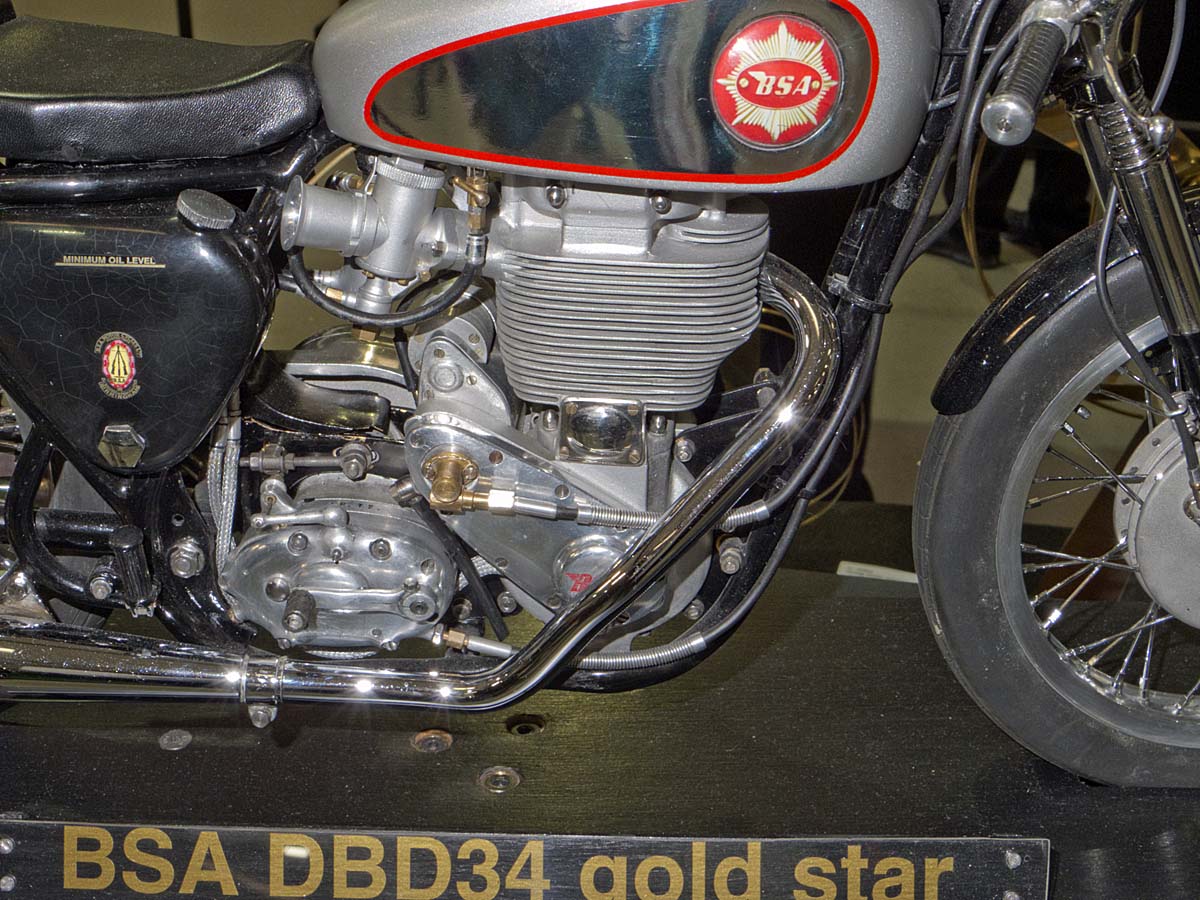 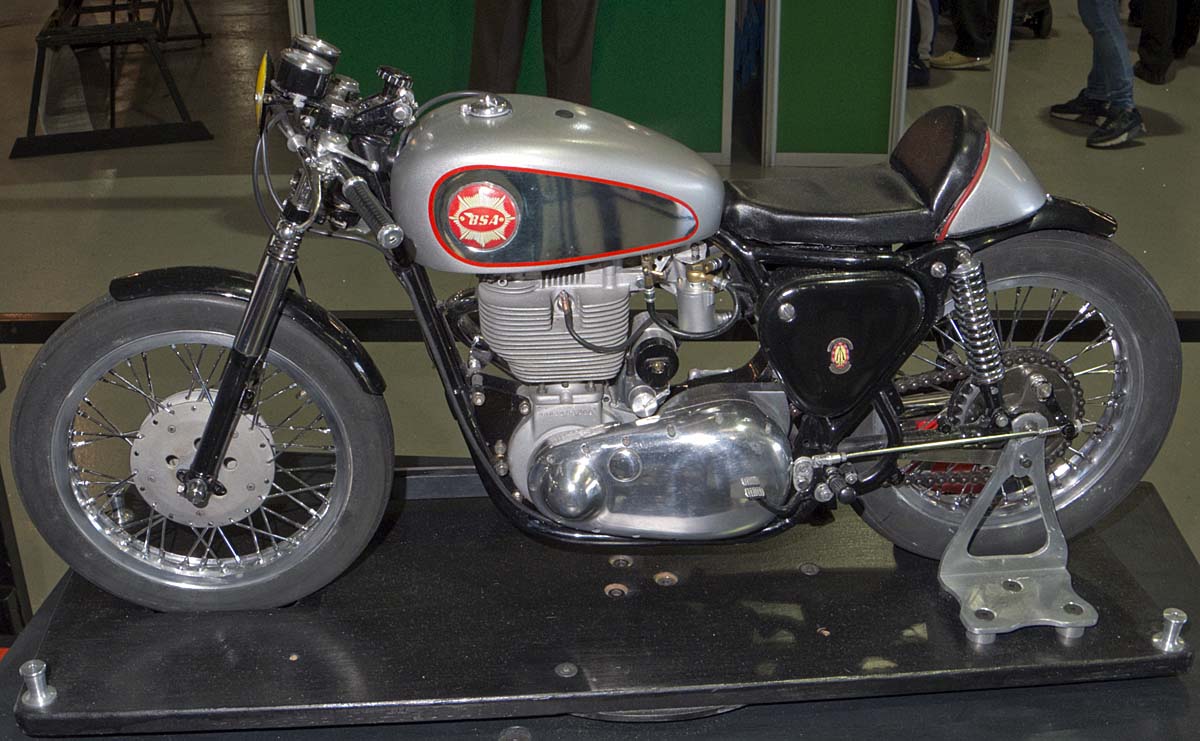 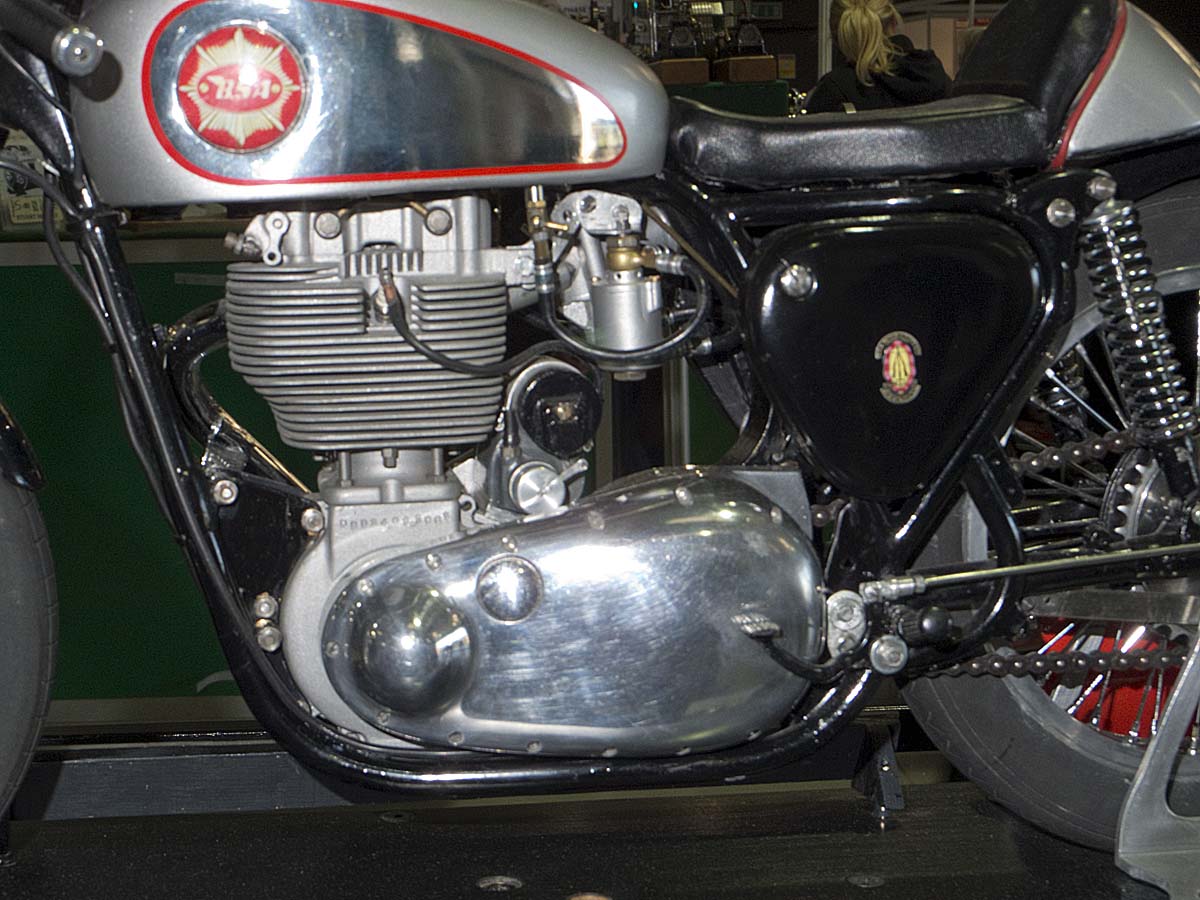 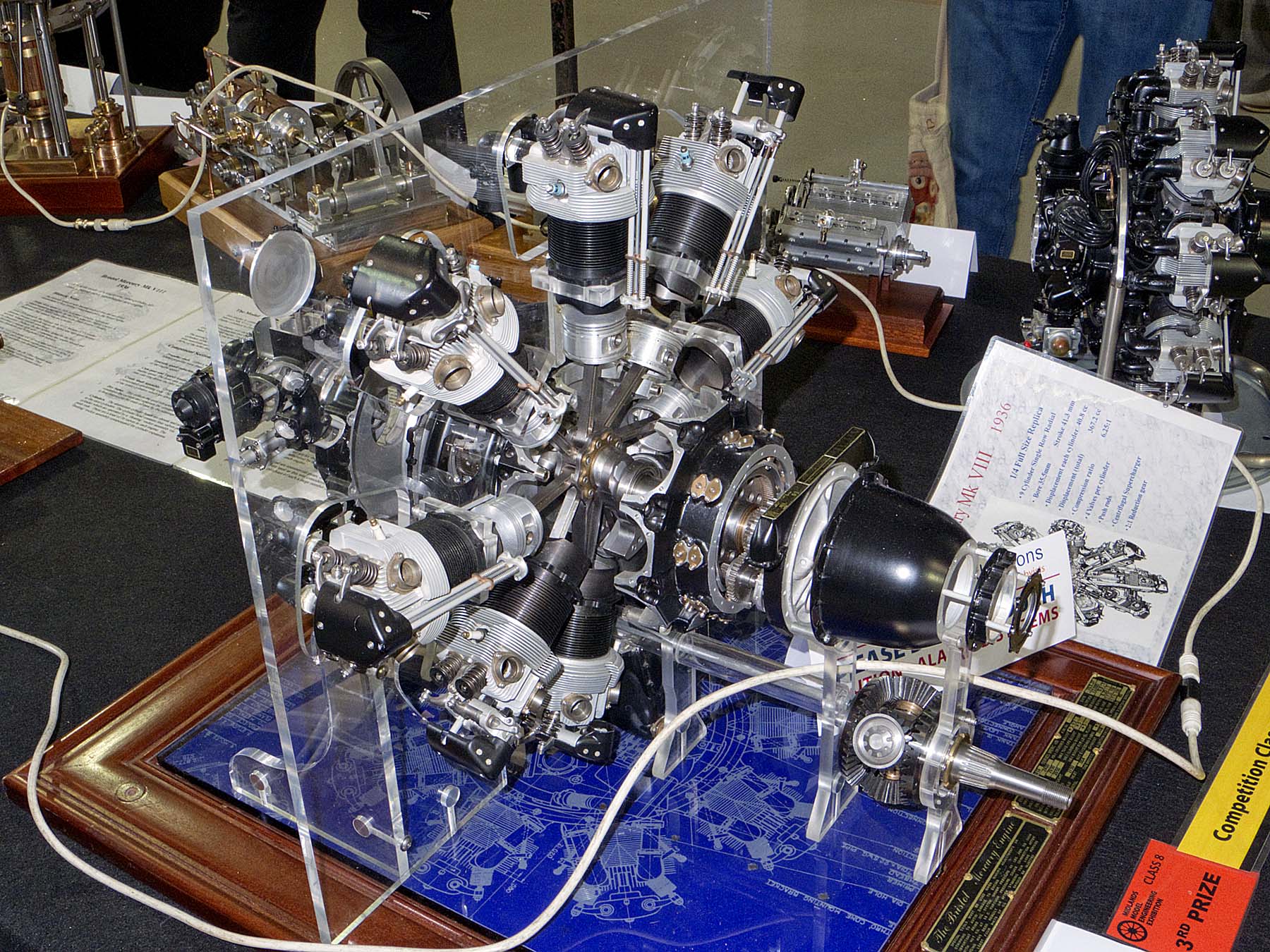 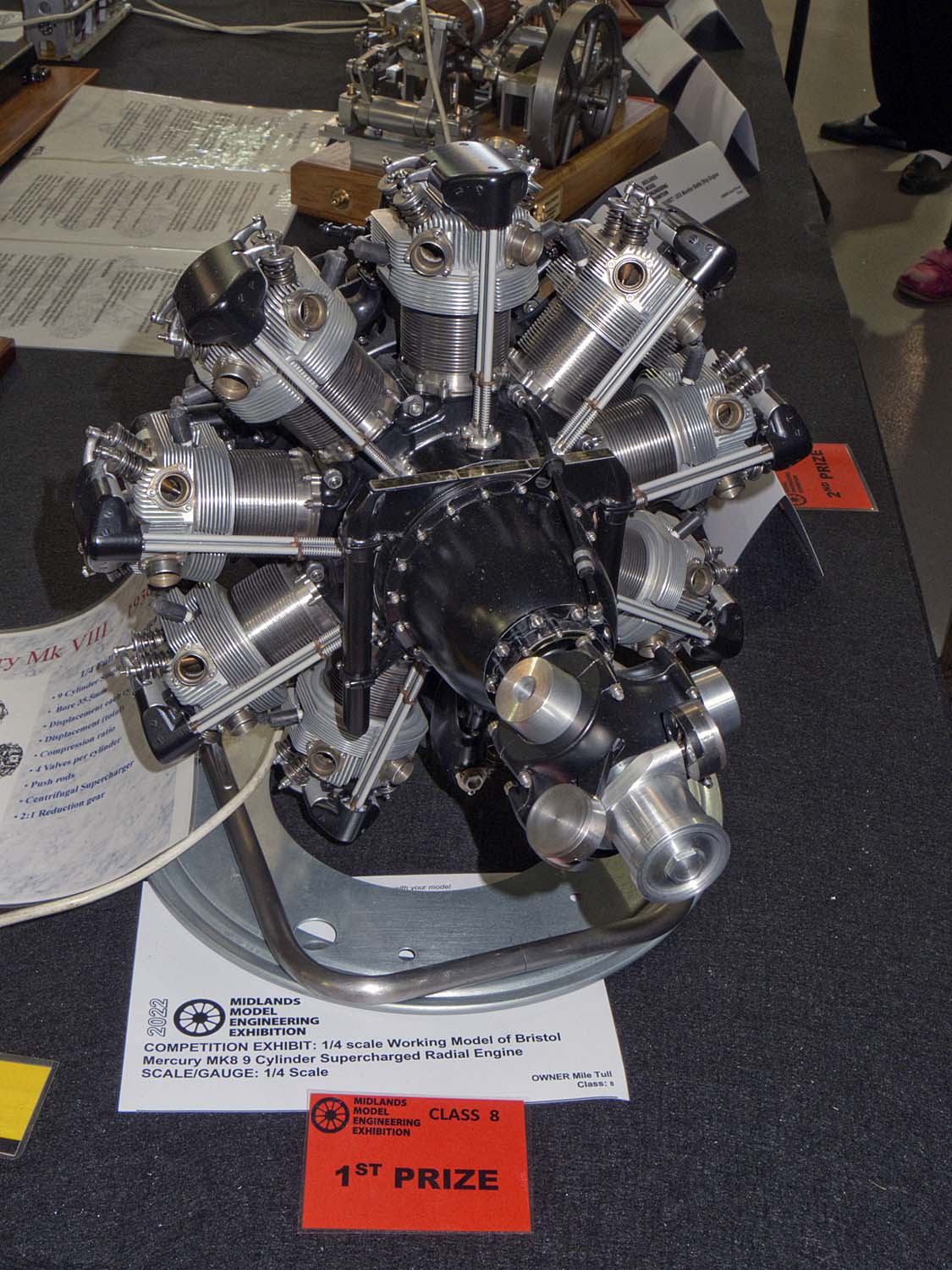 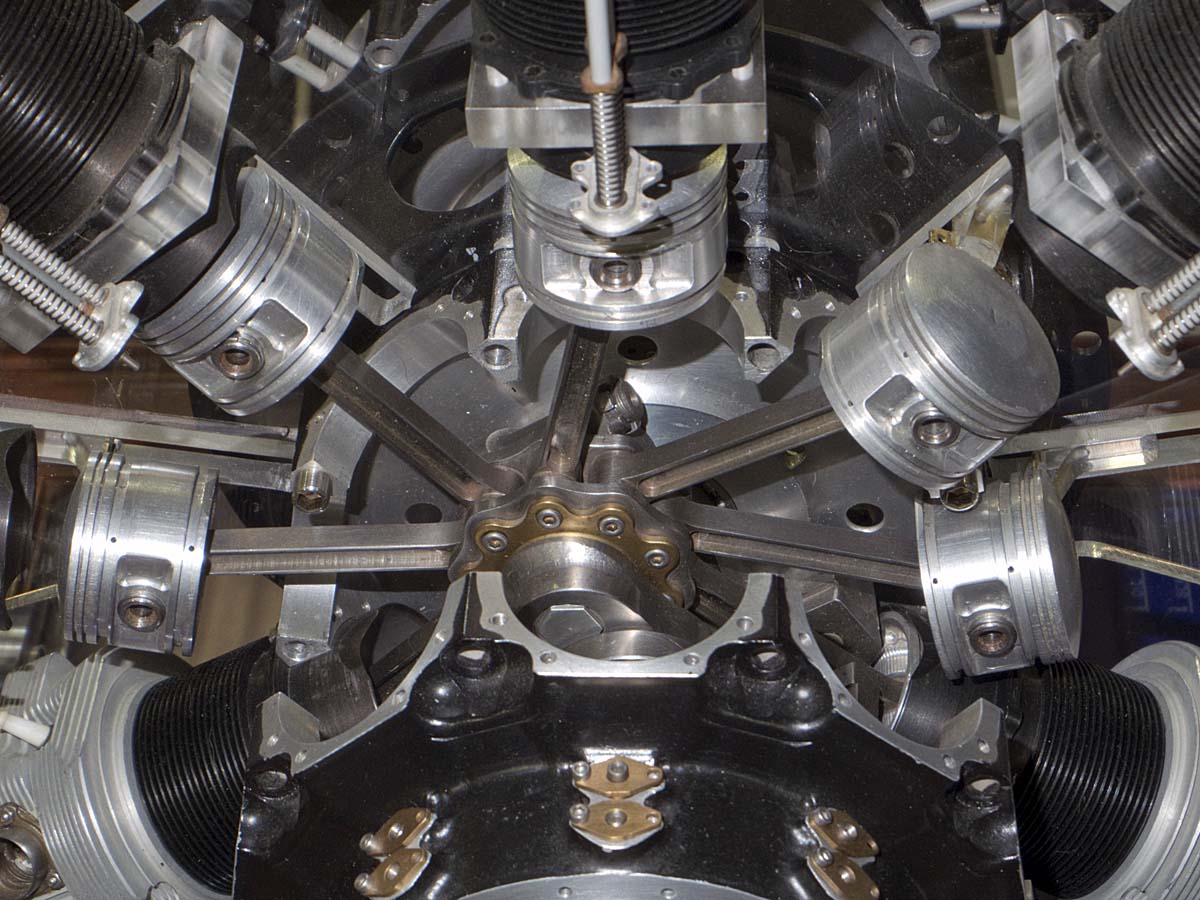 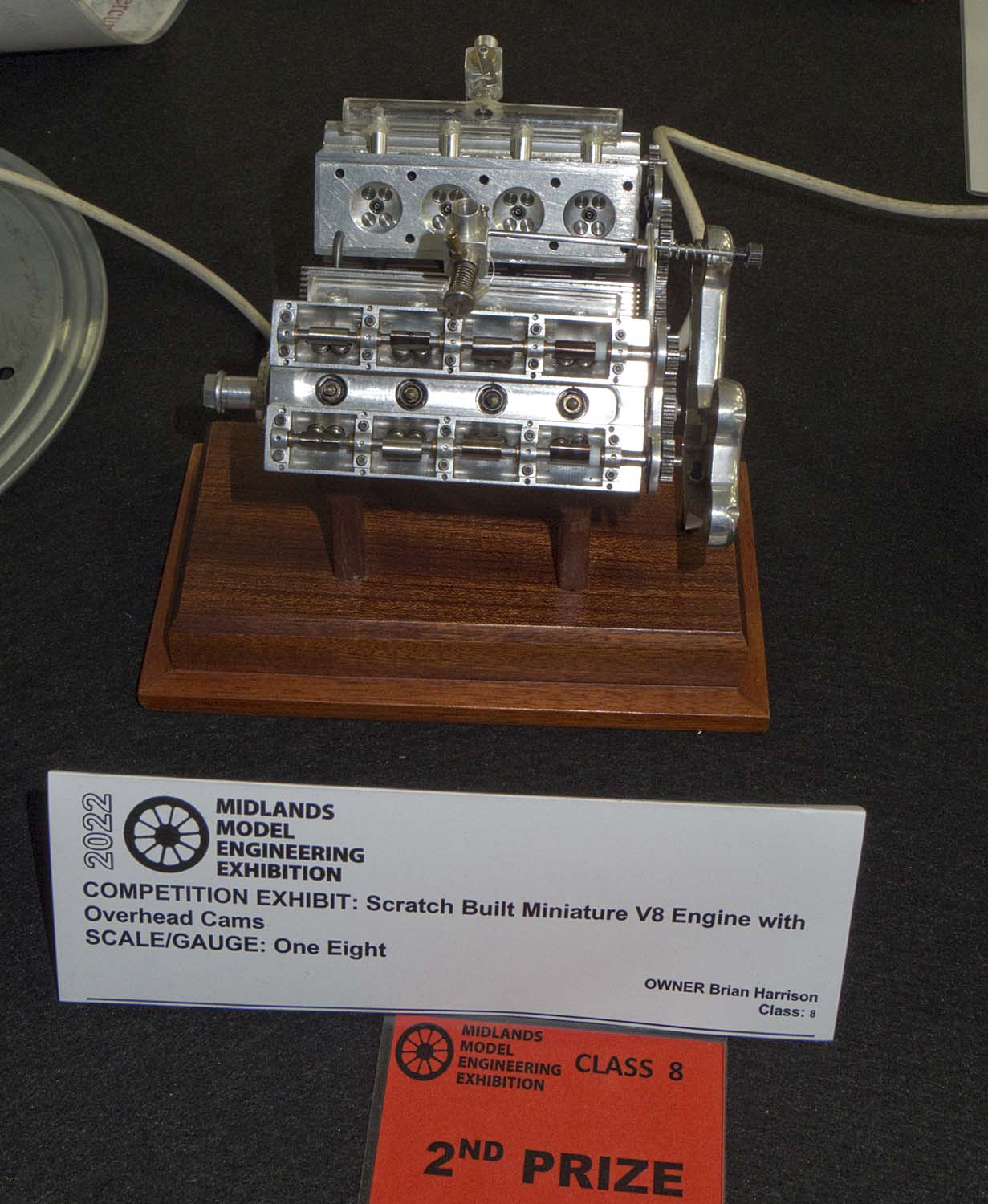 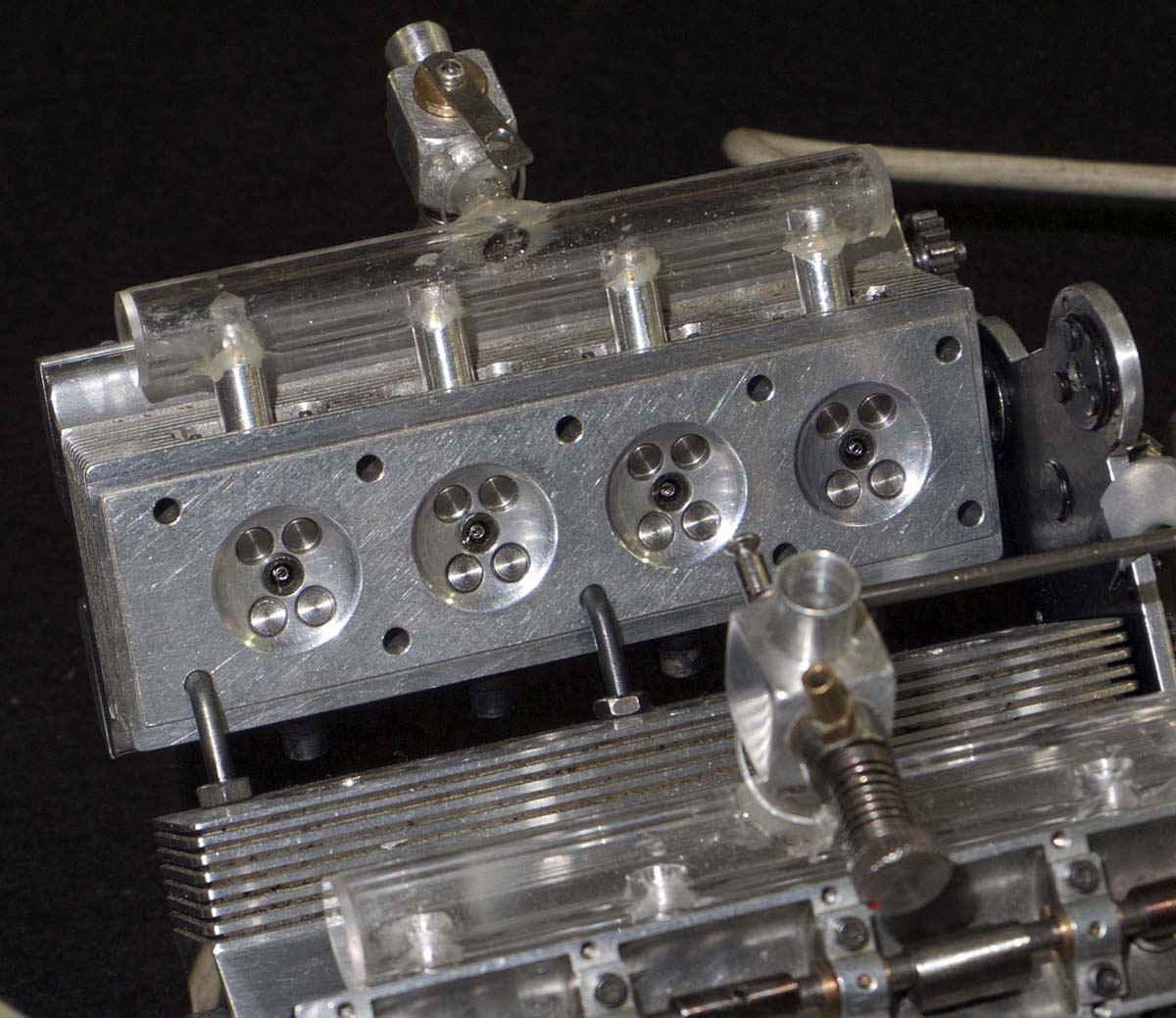 but glad I did as some good show prices!

Great show! Good weather. Got to see the outside steam machines being put to work. I was there on Friday. Bought tools and drooled over some amazing kit.
Excellent day!
Last edited: Oct 23, 2022

Hi,
I attended on Thursday. I'm sorry to say that I was a little disappointed compared with pre-Covid exhibitions there which I have attended. In the smaller hall where most of the club exhibitions were laid out as usual one wall which usually had exhibits on show was taken up by dining tables and chairs. That is usually where the SMEE stand has been in the past and it enables a lot more moving and varied exhibits, always a star of the show but this years SMEE stand was static with no members whereas previously there would have been several members with activities and willing to discuss, describe and promote the society. I saw no none this year.
None of the models inside appeared to be operating except the traction engines outside whereas in the past some were operated by compressed air on the inside stalls. Major machine suppliers seemed to be in short supply, the likes of Chester and Warco are usually there but unless I missed them they were missing. Perhaps they decided it's not worth the expense and disruption to their business?
Outside there were various Scale traction engines , mostly in steam but not as many as usual plus there were not as many steam lorry models. Also Polly models sometimes bring a short (perhaps 50 - 100 yards) length of elevated 3 1/2" gauge track and offer rides behind one of their engines but again they were missing. Also missing outside were teh odd working models and dioramas. at previous exhibitions where was a working model of a calliope (fairground steam organ) playing typical fairground tunes as well as working diroamas of old workshops etc, all of these added to the experience but it felt a bit flat this year. There was an interesting demonstration of squaring a log and producing planks of timber using a 1/2 scale model of a farm sawbench driven by a model traction engine - I enjoyed that.
There were some lovely models though despite what I said above as the pictures shown by another poster and I really enjoyed seeing them. But I felt that the event didn't have it's usual lively atmosphere and was a bit lacking. Perhaps I'm being too critical but I've seen much better there, I'll still return next year though.