hello for reasons of space I would like to realize a small loft, dimensions length 2.50 meters height 1.90 meters, depth, 2.20 meters, total local height 3.50 meters. How do you advise me to make it sturdy economically and quickly? thanks 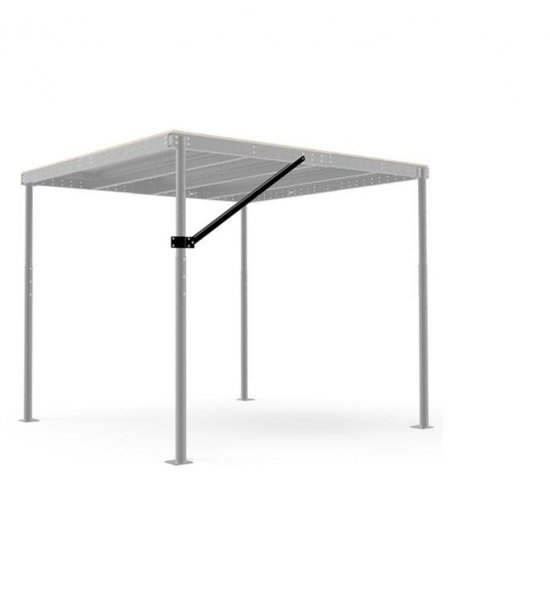 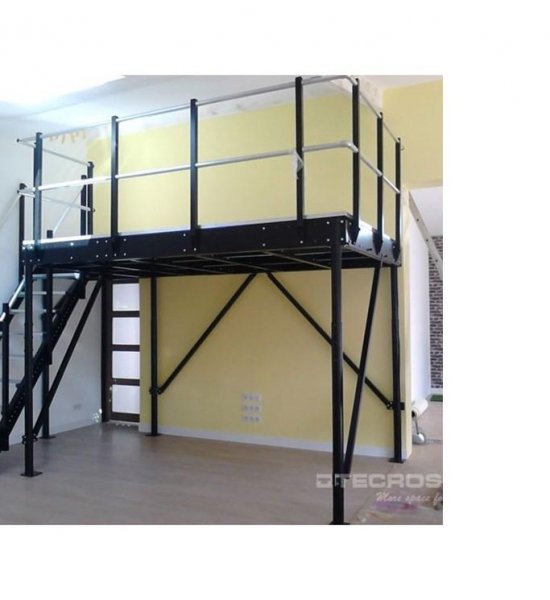 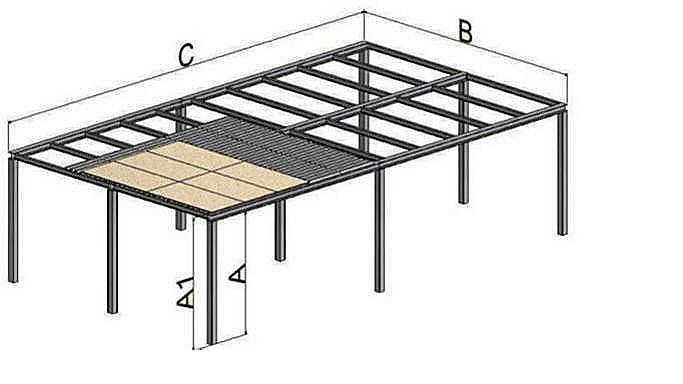 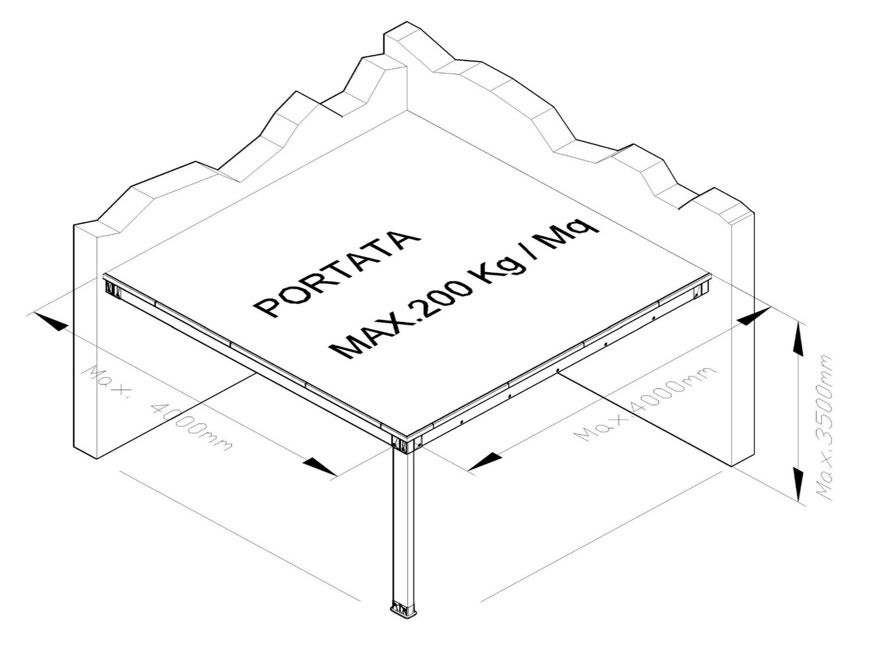 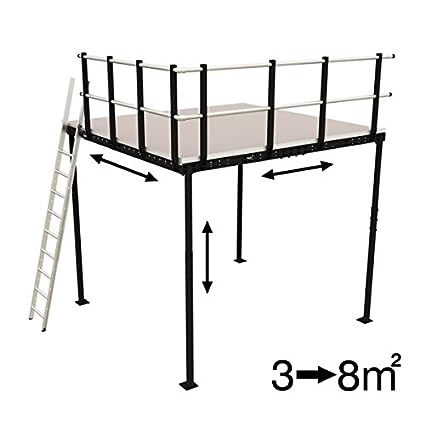 Steel and wood are your two main options. (I suppose you could build it out of concrete, but that seems like a massive complication ...)

If you use wood, think of this as a "deck" that might be built on the side of a house - that's essentially what it is. Not sure what the metric conventions are for such a structure; here in the inch-based US, it would be something like 2x8's or 2x10's making an outer frame, with 2x6 or 2x8 joists (depending on the span - but your dimensions are small enough that 2x6 should be plenty) set on 16" centers, covered over with 3/4" plywood or 1" decking boards. The whole thing would rest on 4x4 or 6x6 posts, with some triangular bracing for rigidity. Lots of books and internet articles on building a deck.

If you use steel ... I would think it would be somewhat similar principles, but I don't have any experience at that point, so I'll hush and let someone else chime in.

the structure is covered by an iron shed with a maximum height of 3.50 meters, I would have thought of a box in iron on the net, I saw a man who used a rectangular box 100x 50 x 2 mm, I see it a little weak at a distance to cross to the beams to better share the weight of the load that spaced?